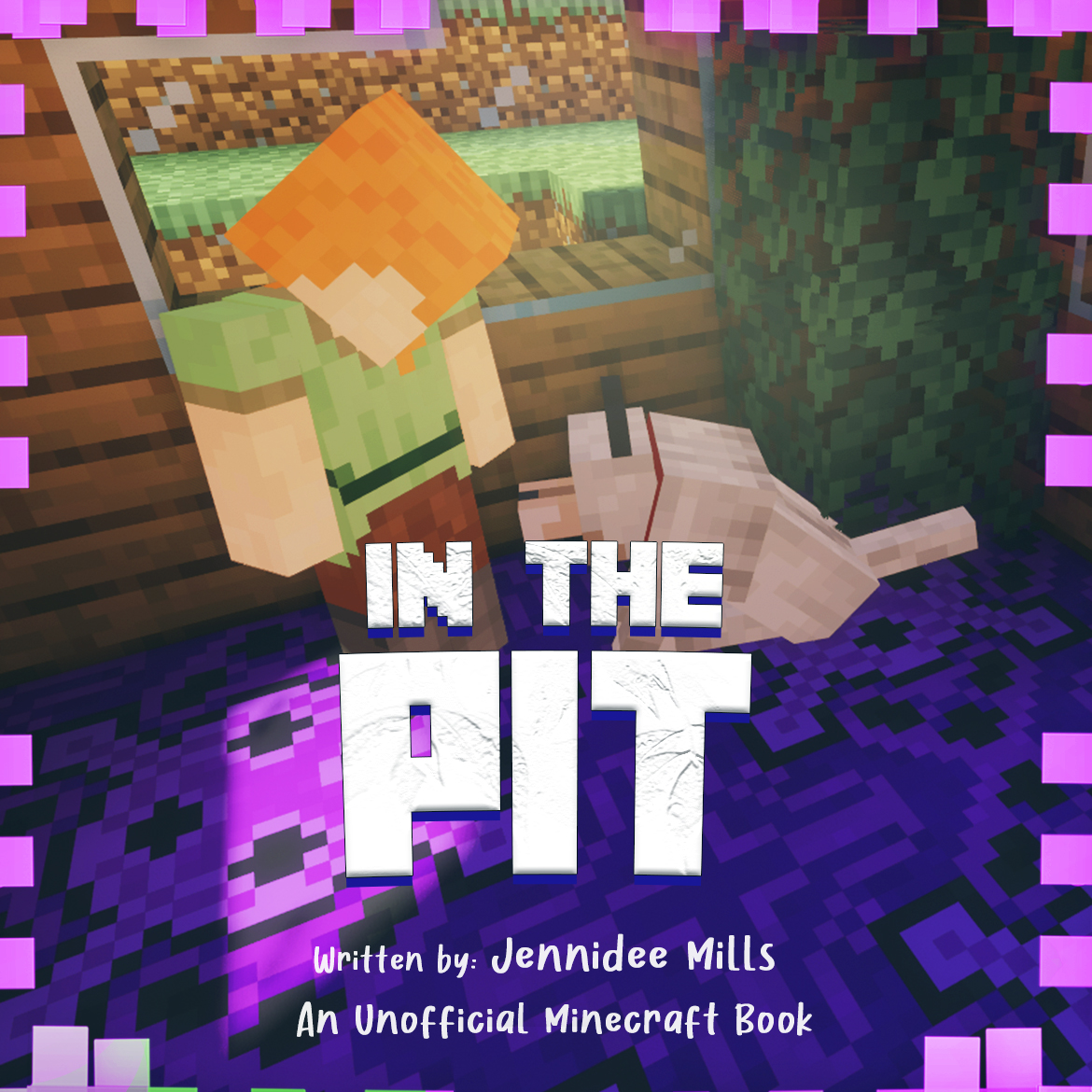 What are Decodable Books? 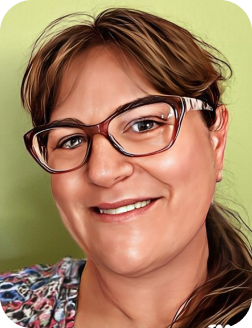 I'm a teacher and a writer.

Since January this year, I have been privileged to write for (and act as a teacher consultant for) a fantastic app called Bookbot.

I write decodable books for them. Then Bookbot does it's amazing thing and children can read the books aloud and receive feedback from the app.

But what exactly is a decodable book?

Let me try to demystify this concept for the parents and families out there who aren't trained educators.

All written languages are simply codes. Somewhere in our history, we decided that certain words related to specific concepts and those words had their own sounds. We had spoken language.

Then we decided to record our concepts visually.  It dates back to those cave paintings and Egyptian hieroglyphics when we simply drew a visual representation of what we wanted to record.

Here we see an early story of a hunt painted on a wall. The artist wanted the story of the hunt to be recorded rather than lost in verbal retelling.

And this is another example of a story told in pictures, using hieroglyphics. You can see that some of the concepts are obvious, like cattle, and other concepts like 'river' are starting to be represented by more abstract lines.

And you see the code of writing starting to evolve.

Skip forward several thousand years and you see alphabets forming. An alphabet means that each sound is assigned a character (essentially it's an easily reproduced picture)

This is the Greek alphabet with some characters you would recognize.

At first, written words were spelled however the writer heard the sounds. It wasn't until the first dictionary in 1755 that we started assigning specific sets of characters to words.

For example the word we hear as 'cat' is now assigned theses specific characters in English C A T.

Think of the characters as parts of a code and a dictionary as the key to that code and oila! Written language is a code.

The development of English saw a mishmash of many different codes and ways to pronounce a word.

Now do you see why it's tricky to learn to read and write?

* the reader looks at the written word and relies on eyes and brain to interpret the visual information.

* the brain of the reader then goes through it's memory banks looking for those symbols.

* if the reader has learned (or 'mapped') that word, the brain will transfer that information to other parts of the brain where understanding is created, and also to the mouth and ears.

* the reader will take all that information and attempt to reproduce it as a verbal sound.

Many kids are good at this process. Some kids aren't. Some adults aren't either.

So lets get back to that term ... decodable book.

Our wonderful educational system has looked at the millions of possible words and sorted them into smaller groups to make them easier to learn.

The first 'key' children learn is sound to character correspondence. In other words, this letter e makes the sound eeee. We call that phonetics.

As those 'keys' to the written code are being learned, we start to put them together in the simplest words.

C A T those letters together make the word 'cat' and you have just DECODED the word.

When you learn to WRITE  that word you are ENCODING.

There are some rules that our language follows. Decodable books sort different 'keys' into levels.

Go back to that word C A T and you have one of the lowest levels (a CVC word, consonant, vowel, consonant).

So a level 1 decodable book might ONLY contain CVC words, plus a few other common (or sight) words.

Take a look at a page from one of my first decodable books.

If the reader knows all the sound to letter correspondences of those words, they should be able to DECODE the sentence.

As the reader moves up levels, they learn more complex 'keys' (or reading and spelling rules) like C and H together makes the sound ch.

They can then decode the word CHIP.

Currently, different schools, state educational systems, teachers and resource manufacturing companies have not yet agreed on the order of the rules (or keys) and how they should be taught. But they all agree it starts with phonetics (sound to character correspondence) and builds from there.

Bookbot was created with reluctant readers (and readers experiencing difficulty) in mind and ultilises the decodable books system to aid readers.

The books at Bookbot begin with CVC, V, VC, CV and CVCC words in the fist 4 levels. As the level increases, the decoding requirements also rise. For example, level 6 adds the 'silent e' (or magic e or bossy e) rule to words used.